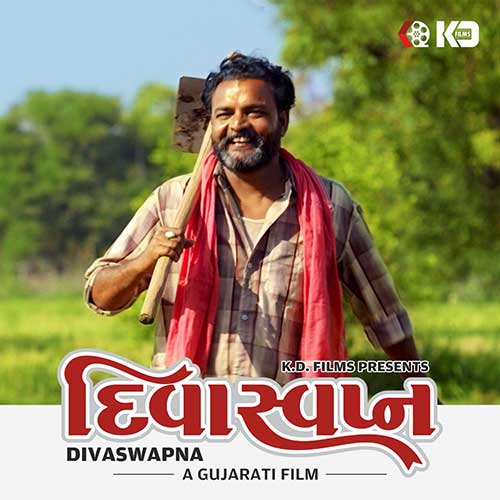 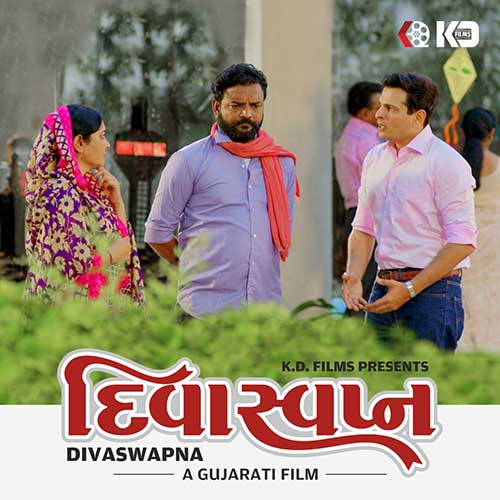 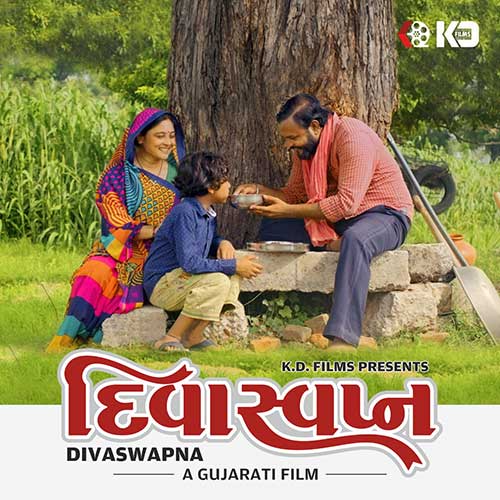 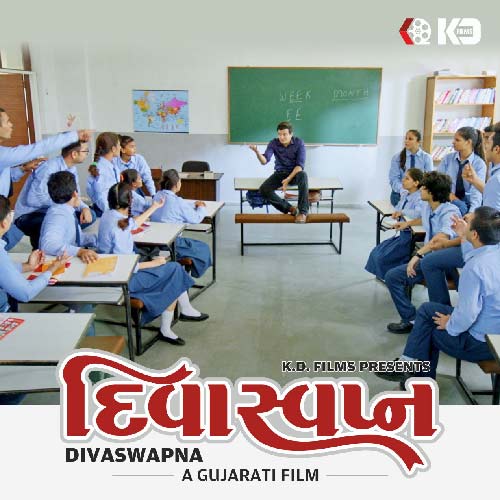 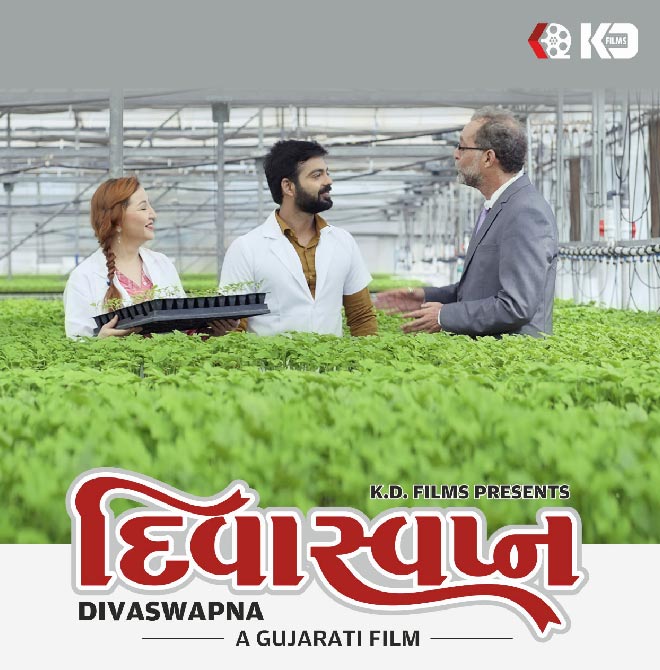 Divaswapna is a story of the journey of a village boy named Kanaji who achieved all his dreams with his courage,commitment and passion despite of many odds in his life.

Kanaji’s father, a good hearted farmer, with a dream of imparting best of the education to his son and other kids of his village plays a pivotal role in this journey of his son along with a teacher named Narendra.

The story goes through many ups and downs in the life of Kanaji as he got trapped with situations like teenage mischief, father’s demise and conspiracies of the local Sarpanch & his friends. He keeps chasing his Divaswapnas of educating the farming community for innovative and organic methods of farming and better education system as preached and practiced by renowned educationalist “GijubhaiBadheka”. Which was incidentally, Divaswapna of his late father as well.

He, despite of all odds, is finally able to achieve all his Divaswapnas with the help of his school teachers, friends and love interest.

THIS STORY OF THE FILM DIVASWAPNA

Our film DIVASWAPNA has won 23+ Awards and 14+ nominations so far. As a producer of this film I would like to thank each and every member of my film for their love, respect and support. 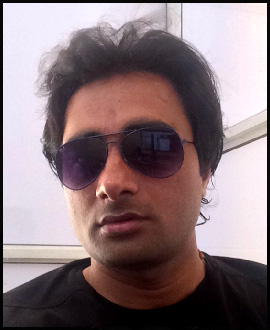 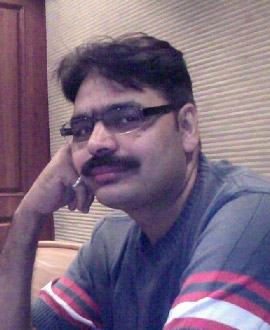 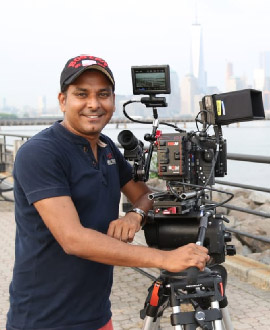 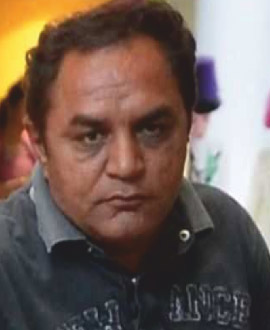 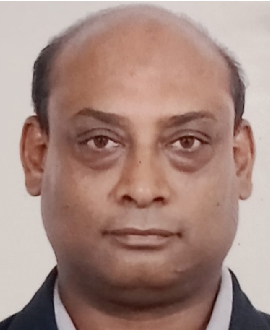 Stalwart Gujarati Actor, recognized for his contribution in Gujarati cinema. He has movies like KarsandasPay and Use, Sex education, Ventilator to his credit. Known for his dedication & commitment, a true professional & a gentleman from the entertainment industry.

A Mumbai based actor, recognized for lead role in Guajarati movie – Carry on Kesar and has rendered his support for government’s campaign for eradication of under/malnutrition. He has accomplished distinction by playing lead roles in more than 20 movies and many popular TV serials of different languages.

Well know Gujarati Cinema actor with movies like Gujarati Wedding in Goa and a web series by the name of Addhavacche to her credit, playing lead with Divaswapna as well.

Gijubhai Badheka – He was an educator who helped to introduce Montessori education methods in India.

We are grateful to Manubhai and Gurjar Granth Ratna Karyalay

This film would not have been possible without the support of :

This film would not have been possible without the moral support of :

We are highly obliged to :